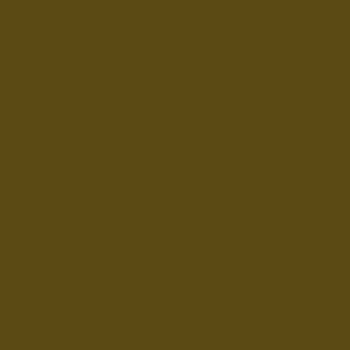 The new Meat Beat Manifesto album Opaque Couché will be released on May 10th 2019 on CD, vinyl and digital formats. The double vinyl will come in two flavors – regular black vinyl and a limited-edition opaque couché (brown) picture disc (300 copies worldwide) in association with the UK's Electronic Sound magazine.

Jack says of the album: “Opaque Couché”* continues the search for the most imperfect pop song, with sixteen opaque tracks it can be seen as a companion to Impossible Star.”

* Opaque Couché is known as the world’s ugliest color," used on cigarette packets to discourage smoking.

Explosions In the Sky