Thanks again to everyone who participated in the Annual Brainwashed Readers Poll.

and now, the results: 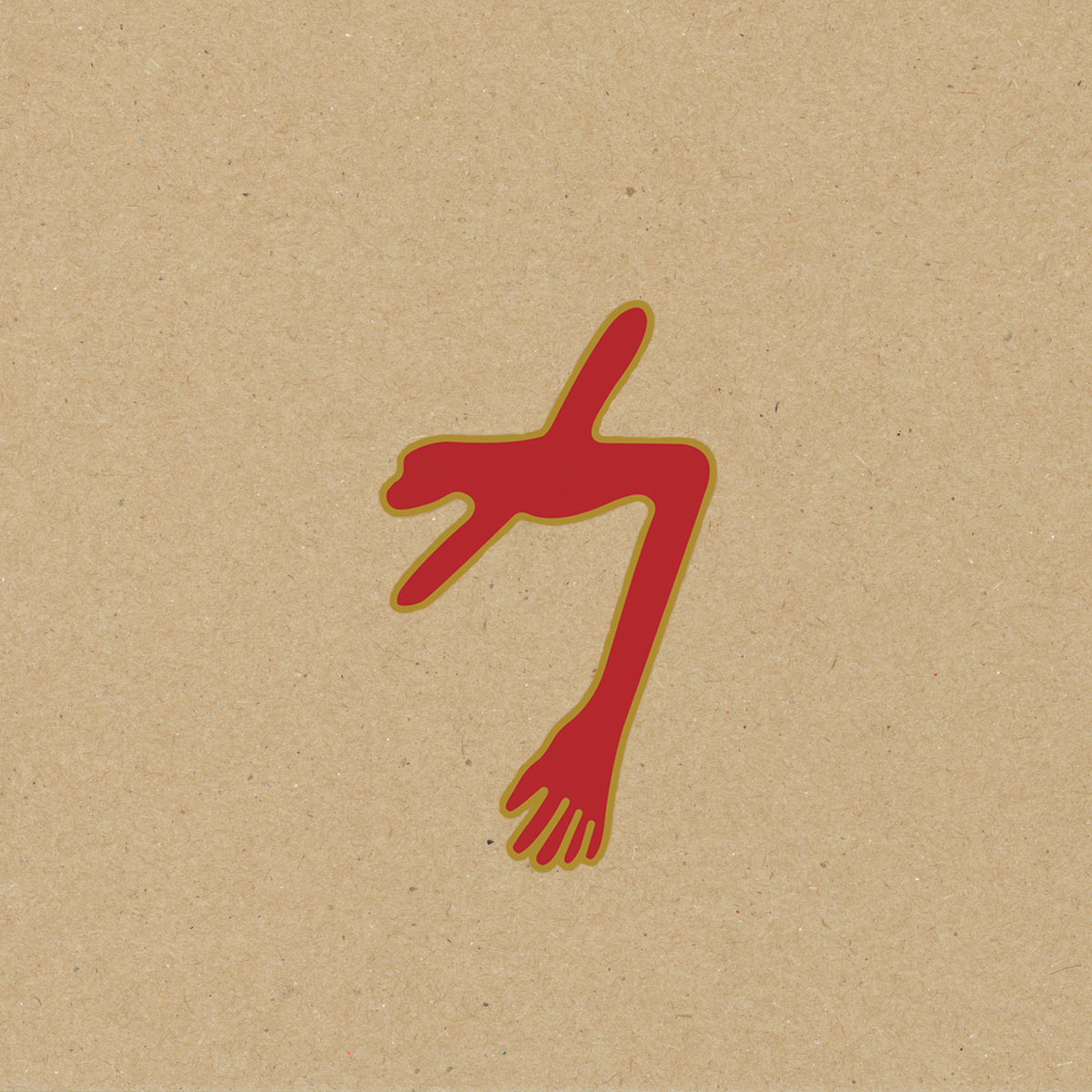 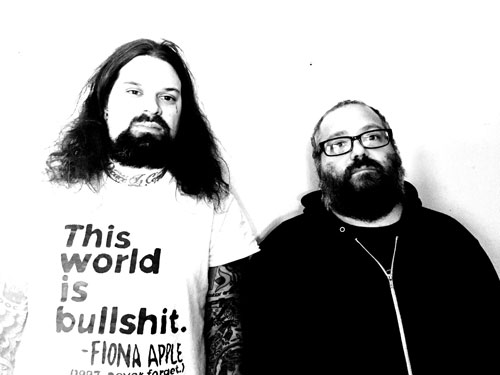 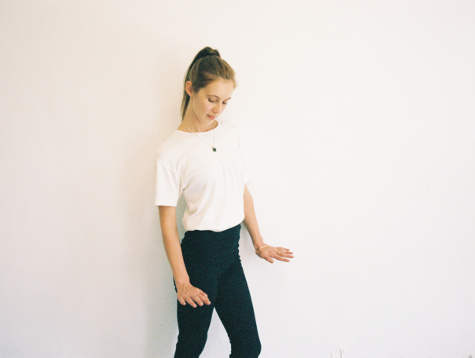 "This category is almost always an interesting curveball and Carla dal Forno is a fine addition to that tradition: an Australian dream-pop chanteuse on a label best known for the bleak, heavy, and misanthropic sounds of Raime and Cut Hands.  With Tarcar and F Ingers, Carla has certainly dipped her toes into such fare herself, but her solo career is refreshingly different, hooky, and darkly sensuous, albeit in a rather stark and willfully bloodless way.  While her understated aesthetic makes some of her songs blur together a bit for me, an awful lot of people played the hell out of "What You Gonna Do Now?" this year (and for good reason)." - Anthony D'Amico 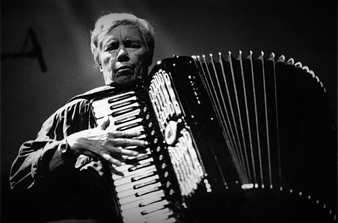 "Through her music, Pauline Oliveros not only challenged her audience with new sounds to listen to but also with new approaches to listening. Her music veered between the intense, visceral immersion of her early tape works, stark and complex scores for ensembles of various sizes and her truly transformative solo and group performances on accordion. Through her Deep Listening philosophy, she took the seeds sown by John Cage with 4'33" and let them bloom into fantastic, previously unknown blossoms. Through the Deep Listening Band, she took these concepts on the road and created some of the most beautiful music committed to the air. Her music was a deep intertwining of meditation and performance; where most artists use climax and crescendo as a mode of catharsis, Oliveros instead used a gentle and disarming wave of love. Deep Listening by implication lends itself to a more empathetic approach to sound and to interactions with others, it is sad to know she is gone but her legacy is a powerful one. Teach yourself to fly." - John Kealy

"One of the few few truly wonderful things about living in upstate NY was being around for EMPAC's prime and getting to have a beloved,accordion-wielding, and legitimately iconoclastic octogenarian as a hometown hero.  In fact, Oliveros's 80th birthday concert stands as one of the single most impressive events that I have attended (I believe there were like 20 drummers and the venue recreated the acoustics of the cistern where her 1989 masterpiece Deep Listening was recorded).  Significantly, that event highlighted something rather bizarre about Oliveros's career: everyone can agree that she is hugely influential, but I don't think most people are fully aware of the true depth and breadth of her vision, as no one has yet distilled her scattered recordings into anything resembling a comprehensive retrospective.   As much as I enjoyed Important's 12-CD Reverberations box, it stopped at 1970 and Oliveros was just getting started at that point, as far as I am concerned: much of her finest, most listenable, and most distinctive work was recorded decades later with the Deep Listening Band.  That period remains far too underheard for my liking.

While her passing leaves a large hole in the international experimental music community, her legacy is a hugely inspirational one.  Plenty of artists record one or two great albums, but very few manage to remain constantly evolving and relevant for their entire lives.  Also, by all accounts, she was quite a wonderful person.  I did not know her personally, but I did get a chance to see her attempt to save a Laurie Anderson concert that was plagued with technical difficulties and I know that she played at least one DIY show at Albany's small artspace with a handful of her students. I bet Luc Ferrari was not doing stuff like that in his 70s." - Anthony D'Amico

"On top of her lasting legacy as an electronic pioneer, she was an amazing person. I only met her a few times but she always came off as a friend. You could always feel like you belonged in her presence. So many losses in the music world of 2016 and Oliveros was another one who was still active until the moment her heart stopped beating, which is far more sad, to me, than an artist who hasn't created in years. She left behind a wealth of material to explore and I remain hopeful we will still be able to hear plenty of music yet to emerge." - Jon Whitney