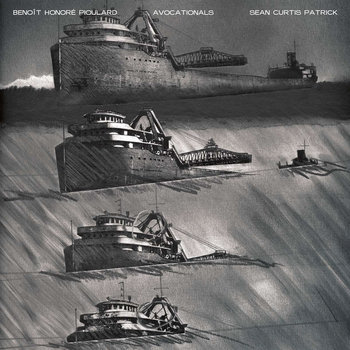 Wintery, yet humming throughout with a narcotic warmth, Avocationals offers the listener 41 minutes out of time, evoking not only a distant past but also something of what may lay ahead.

As the artists themselves write, "An avocational is an amateur diver who assists in rescue, investigation and salvage relating to watercraft disasters. Thousands of freighters and small ships sank during the mid-20th century golden age of shipping on the Great Lakes; this album is about nine of them."