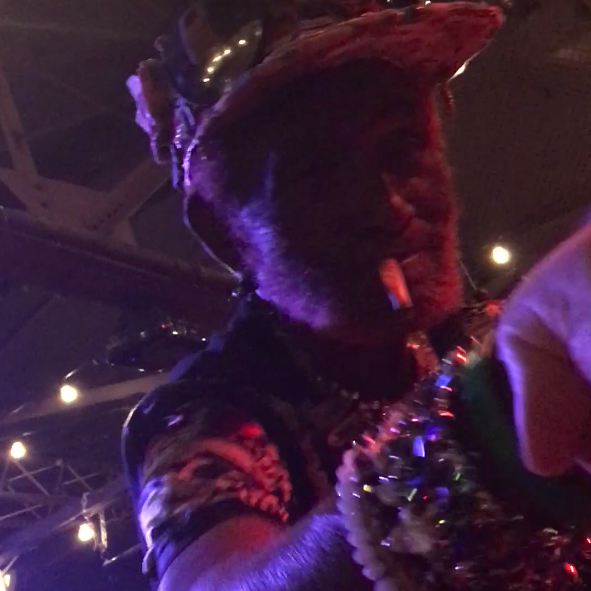 The world would sound a lot different today (at least the music we listen to a lot of here at Brainwashed) were it not for the ears of of Lee "Scratch" Perry. Beginning with his role in Jamaica's legendary Studio One in the mid 1960s up until this year, he has been active in music, a visionary who would take the sounds he heard in his mind and create them for the world to hear.

The list of musicians he has collaborated with is massive, from Bob Marley to Paul McCartney to the Clash to Brian Eno to Andrew WK! Known as the Godfather of Dub, his creations may have originally nestled under the genre of Reggae, dub has proliferated throughout music since its inception, finding its way into rock, electronic, jazz, avant-garde, metal, ambient music, and nearly everything in between.

He will sincerely be missed however he has left us with nearly a lifetime of music to listen to and catch up with.

Our love goes out to his family and friends. 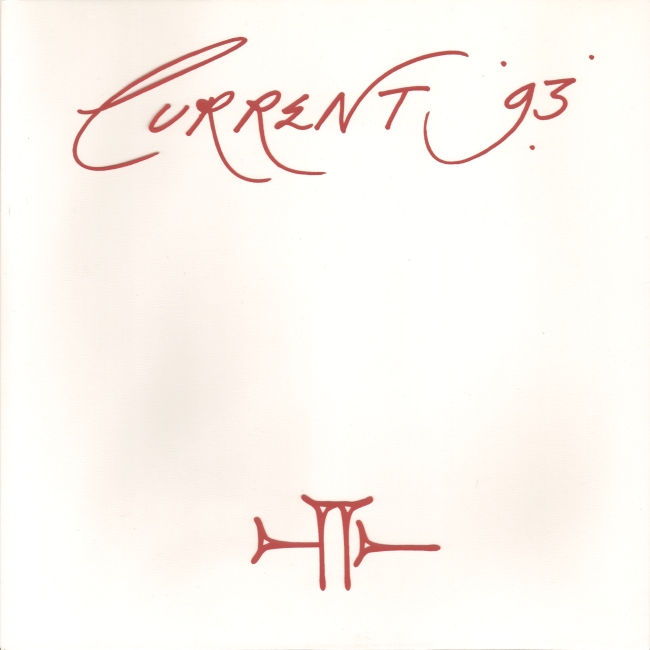