Sound Bytes
Lucas Schleicher
The reigning king of the breakcore scene is either going soft, or all of these splintered beats are starting to sound less abrasive over time because the newest VSnares record actually comes close to resembling a pop album.

Cavalcade of Glee... is, to my ears at least, quite a bit more restrained and straight forward than I would have imagined.  It seems that Funk may be skipping past the impulse to make a more fucked up and twisted noise than before in favor of honing in on songwriting.  Of course this is bound to confound the legions who want to slow down his tracks, deconstruct his beats, download his software, and pick apart the magic that is making music with computers.  What's interesting about this is that with this album at least, the real accomplishment is not how nervously tweaked the rhythms and melodies are, but how cleanly and thoughtfully the songs are put together.  The sample spotters and software hackers are asking all of the wrong questions if they want to get to the bottom of this mojo, because it's not the tools and gigabytes of RAM that make this record work—it's the attention to the art of writing a song.

It seems simple enough—if you want to release an album, you ought to first start with some songs, but that's a path that many who make music with computers tend to skip entirely.  What makes this record listenable and distinct is that the songs have hooks, the melodies are developed to build over time, and the silly spray of samples actually helps give the songs character rather than feeling like obligatory sonic detritus.

Breakcore records, producers, mp3s, and shows are pouring out of odd basements and garages all over the place now.  The scene as a whole has few standouts and hundreds of copycats releasing music that is often indistinguishable.  Funk's own discography is so abundant that by the time this review will be published, it's probably not even going to be a review of his latest release.  Still, what is now setting Venetian Snares apart from the imitators is his ability to congeal the furious elements of a niche genre into something that transcends that genre. 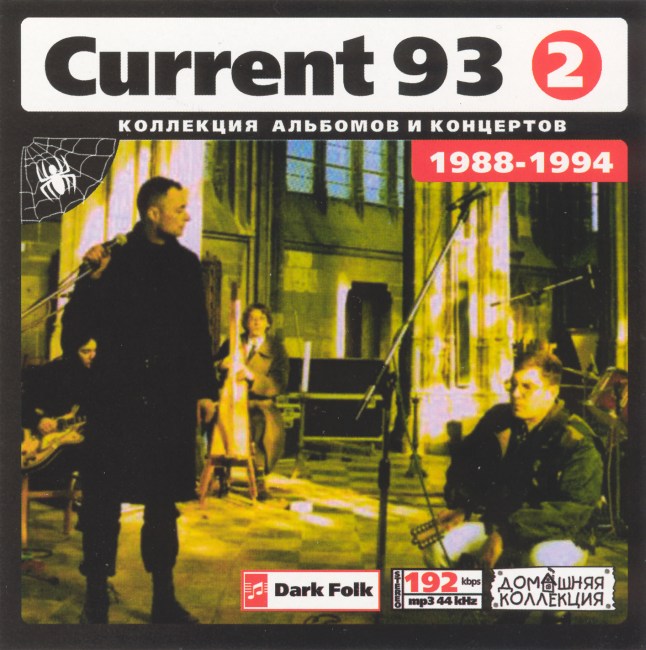