Words can not describe how heartbroken and devastated we are by the sudden and unexpected loss of our friend James Izzo. James recorded primarily as Thread, with remixes of Coil gracing the first Brainwashed Recordings release. Additionally, Izzo recorded, performed, and remixed under his own name and as The Boy Without Hands, and collaborated with Jarboe and Neotropic.

From the biography on Middle Pillar:

Born without hands, THREAD (James Izzo) has portrayed himself as a cybernetic musician. Utilizing prosthetic metal hooks as part of his onstage persona, THREAD composes experimental electronic mayhem that is both chaotic and oddly beautiful. His presence onstage is powerful and profound, his artificial limbs lending him an aesthetic that compliments his unique blend of intricate synth work and programming. As THREAD, Izzo would like to increase the awareness in popular culture of how technology can be used to improve and reverse disabilities, both physical and mental.

James passed away in his sleep at home, Thursday, September 1st.

You will be missed.

Brainwashed has uploaded his remixes of Coil and Bowery Electric to our Soundcloud page: 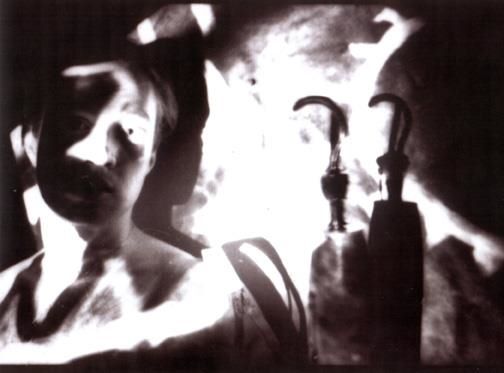