We are sad to learn of the passing of Jason Noble on Saturday, August 4th, after a three year battle with cancer. Noble was a full time member of Rachel's, Shipping News, Young Scamels, and had his own project, Per Mission. Jason is noted for being part of Rodan, whose only album, Rusty, has been incredibly influential to the Louisville, KY and mid-western independent scene of and beyond. I can't say I was friends with Jason Noble but every time I met him, he was a very kind, and gentle man. He will be missed. 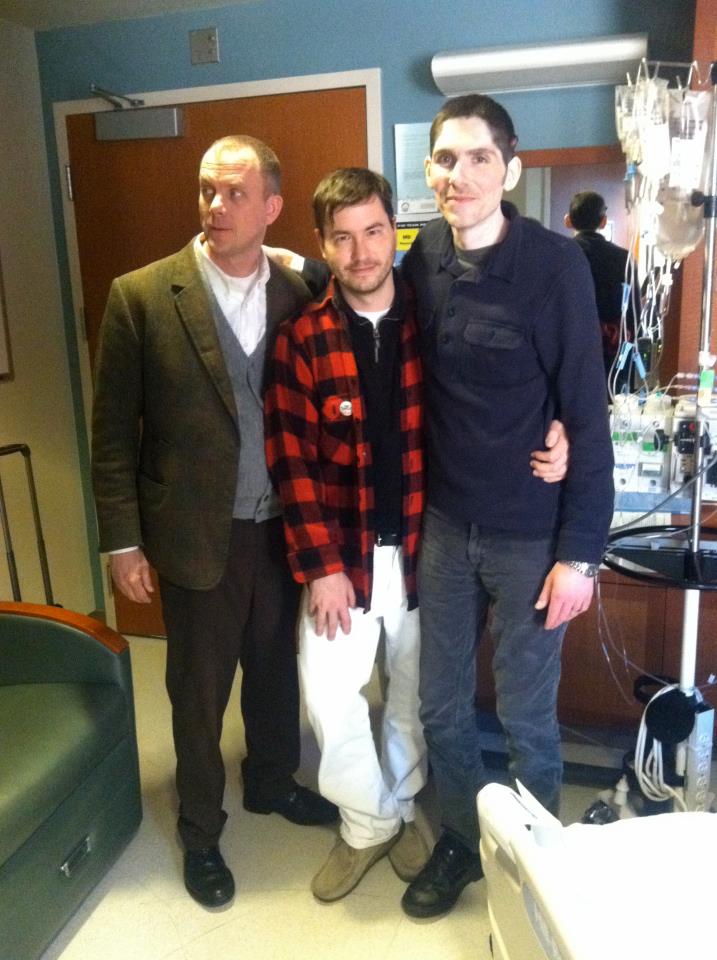