The staff at Brainwashed are saddened by the passing of John Everall. Everall passed away quietly at his home on Friday, September 26th, in the company of his wife, Kelly, and friends by his side. He was a long-time music supporter, operating the Sentrax record label since 1992 (featuring releases by Lull, Final, God, and others), a contributing writer to The Wire (see Obscure Mechanics interview with Coil), and has been recording music mainly as Tactile. John was a friend to many and will be missed. 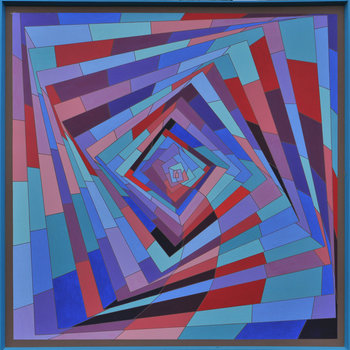 A compilation has been arranged to help with funeral expenses. Everall By Everall features Stephen Thrower, Drew McDowall, Christoph Heemann, Andrew Liles, Irr.App.(Ext.), Hoor-Paar-Kraat, and many more. All funds received will go to paying for John's funeral expenses when he passes on. Donations are accepted and the compilation can be found at everall.bandcamp.com