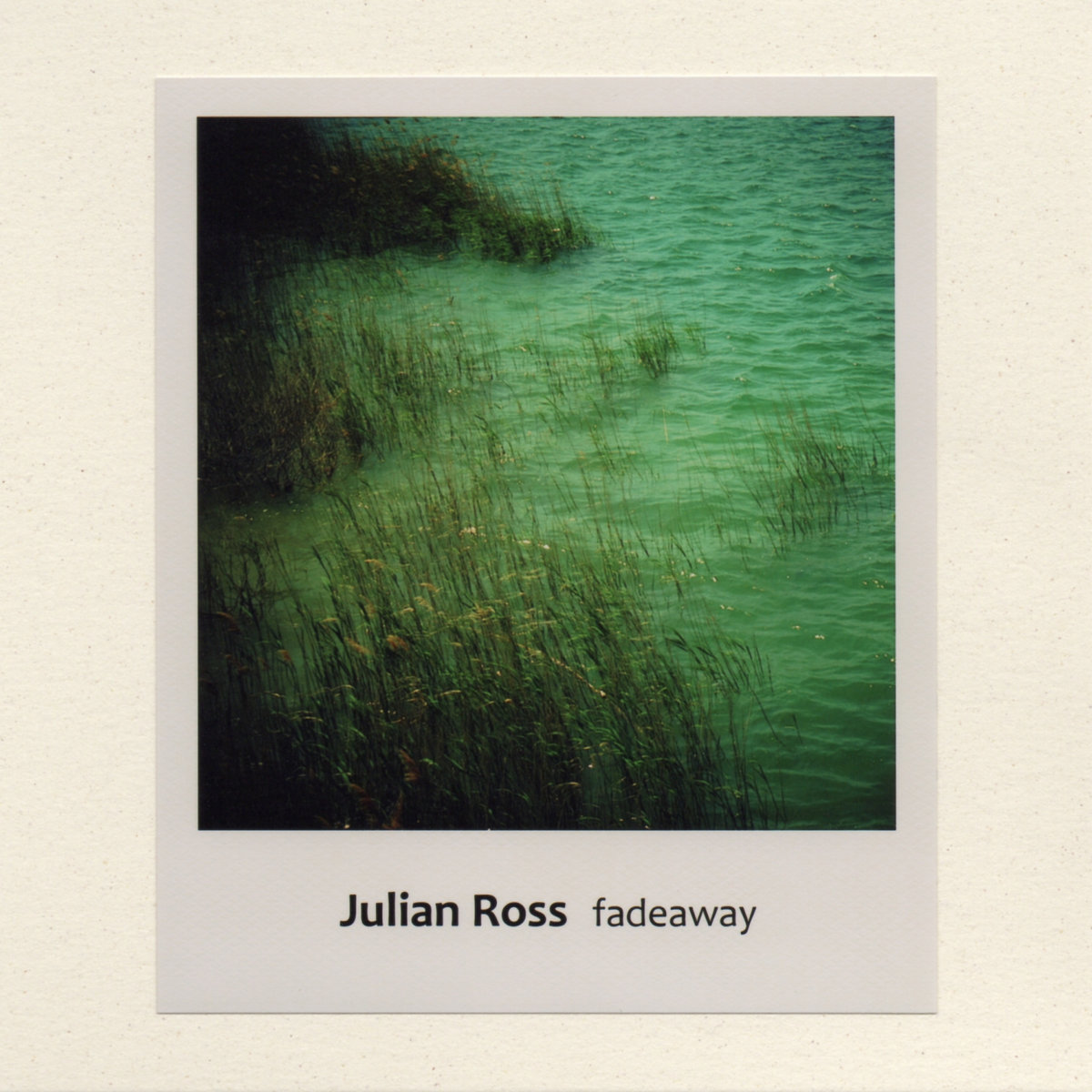 Sound In Silence is happy to announce the addition of Julian Ross to its roster of artists, presenting their new album Fadeaway.

Julian Ross is the ambient/post-rock duo of Ettore Di Roberto, co-founder and still member of Port-Royal, and Andrea Comotto, former bassist in a local blues band, based in Genoa, Italy. Formed in 2016, Julian Ross released their debut album Retrospective on Silent Flow netlabel in 2018, representing the meeting of two different visions of music naturally blending one into each other.