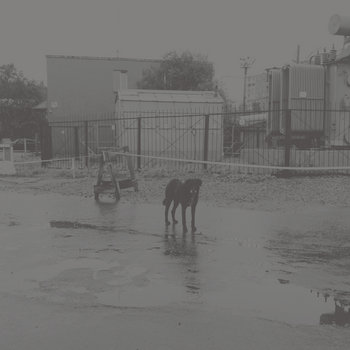 "Grouper's Liz Harris has today (February 8) released an album under a new moniker, Nivhek. After its own death / Walking in a spiral towards the house is out now on Yellow Electric.

Recorded using Mellotron, guitar, field recordings, tapes, and broken FX pedals, the album was developed during two residencies Harris spent in Azores, Portugal and Murmansk, Russia, as well as at her home in Astoria, Oregon."