It's tough to know what to expect when dealing with the output of musical mastermind Brad Rose.  Under a plethora of different guises he has stamped his mark on just as many genres, yet Isolatarium, his second under the Charlatan moniker might be his most focused to date. Dispensing with the jerky 808-led shimmer of its predecessor Triangles, Isolatarium makes its case with cold, digital synthesis and buried 4/4 pulses. The searing noise of Rose's output as The North Sea is still audible somewhere in the mix, but the key to this record is restraint, and any clouds of white noise are tempered by cascades of sizzling FM synthesis.

While album highlight "Kinetic Disruption" gives a nod to the outsider dance moves of Actress, Rose manages to push his clatter even further into the ether with a shroud of grinding oscillators and grimacing tape noise. It almost sounds like a devastating new take on the delirious experiments of Maggi Payne or Suzanne Ciani, but with the added hoarse cough of 21st century pessimism. Rose makes his best case with the album's closing track "Terminal Zero," and as the clanking percussion and drunken tones spiral into spluttering computer malfunction there's no doubt that he has hit on his richest seam to date. Sometimes to move forward we have to take a couple of steps back, and in doing this Rose has struck upon something lonely and undeniably beautiful. 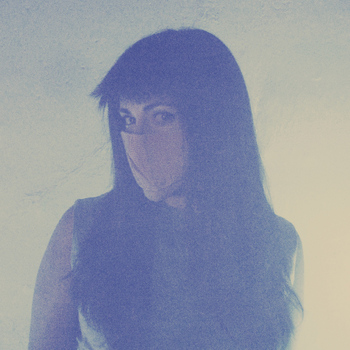