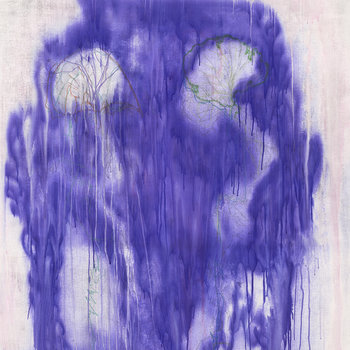 "As a child, almost every Sunday, I was wandering in the countryside, and usually, I was finding myself in my favorite spot: a swamp. Air was different. Trees were dead, but not really dead. Soil was swaying of clear water, and an everlasting mist was suspended all over the place. No one was there and nothing could happen even if some animal tracks were here to prove me I was wrong.

Much later, one of my masters made always this joke about my music. He said I was composing swamps, I guess because of the lack of demonstrative musical shapes and articulations. At the same time, he was acknowledging that I was building a “climate."
It took me then almost 30 years to understand why I was so fond of swamps. It's because a swamp is an intermediary space of the organic becoming and the blurry space suspending the cycle of the utilities, which is the cycle of history.

Swamps / Things has been conceived as an opera. An opera without characters, without text, but not without story. The story, here, is only an arc. Because what is an opera, if not an arc? And the arc, here, is the simplest. It's walking through the swamp.

Approaching it, leaching into it, becoming it. The Swamp is us. Our own disappearance, populated by all the beasts we have turned into, by the places we have haunted, and by the time we have consumed. We are traces in an always intermediate state. Animals tracks in the sodden earth of the Swamp."