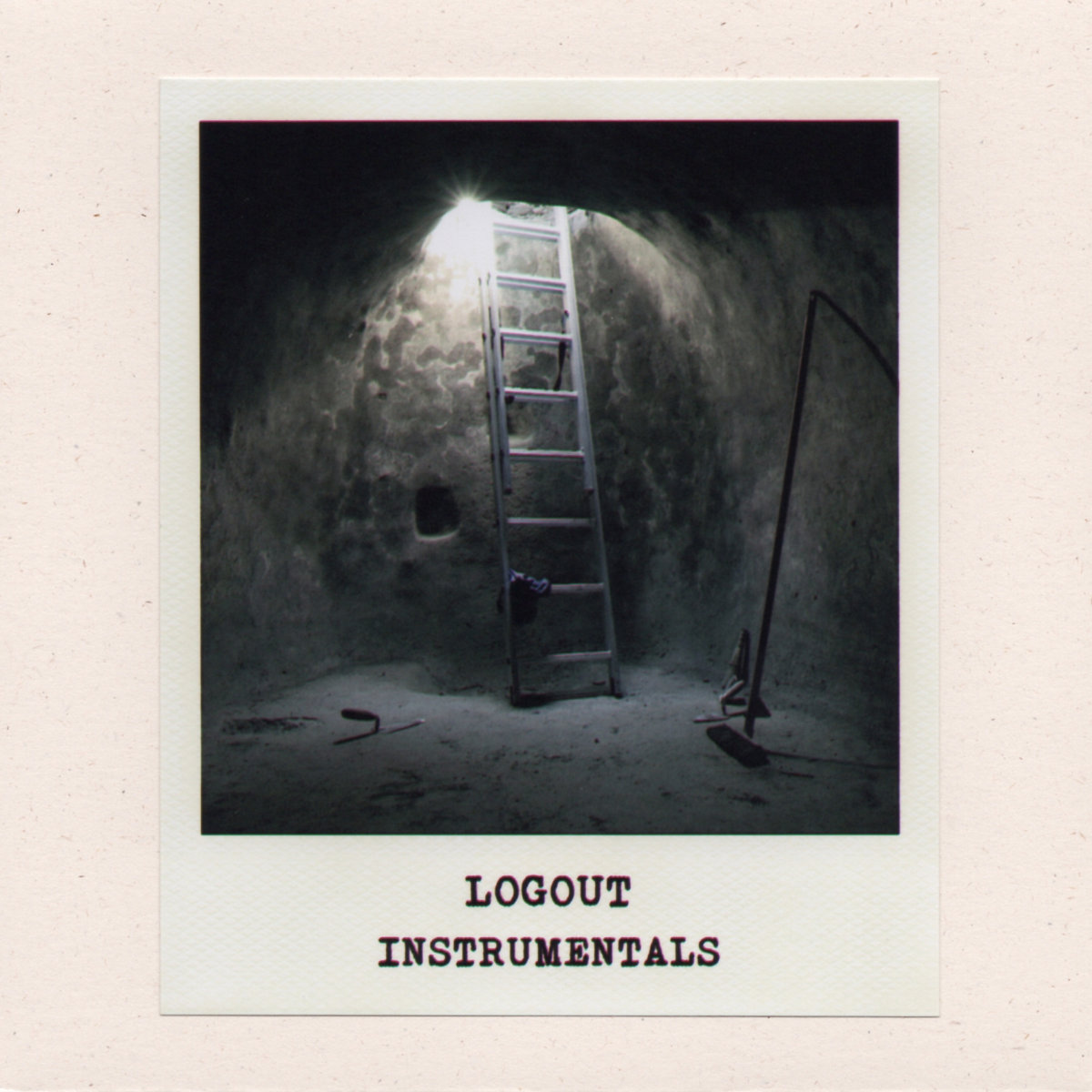 Sound In Silence proudly announces the addition of Logout to its roster of artists, presenting his new mini album Instrumentals.

Logout is the solo project of a multi-instrumentalist, born in Athens, Greece, who for over a decade has been producing his wonderful music, ranging from acoustic folk and lo-fi to dream pop and electronica, having released four albums on labels such as Inner Ear and Tiny Room Records. He has collaborated with artists such as Nalyssa Green, Christos Lainas, Orestis Petrakis, Kalliopi Mitropoulou and others, while back in the mid 2000s he was a member of the indie/alternative band The Place Within which was active between 2005 and 2010.

Instrumentals, Logout’s fifth release, finds him returning to the classical guitar, the instrument with which he started his musical training as a kid. While his previous four albums have been focused to songwriting, this is his first release without lyrics. It explores musical themes written in the span of more than twenty years, with the resulting seven tracks ending up somewhere between classical & indie folk genres. On all the tracks Logout is supported by the beautiful violins of Kalliopi Mitropoulou, a classical violinist who also performs in multiple classical and indie projects in Athens and London.
Carefully mastered by George Mastrokostas (aka Absent Without Leave), Instrumentals is a brilliant release that will appeal to anyone moved by the music of artists such as Matt Elliott, Manyfingers and Message To Bears.