Since upsetting the techno multiverse with Man With Potential last year, ex-Yellow Swan Pete Swanson has tirelessly continued his exploration of the form, quickly breaking it down and moulding it in his image.  Pro Style is the result of those experiments, and finds Swanson at his most explosive, with his archetypal searing synthesizer blasts directed over warehouse kicks worthy of the Downwards catalogue. This is possibly Swanson's most technoid investigation to date, but any 'mainstream' form is peppered with more than enough failure to put a smile on the faces of unconvinced Yellow Swans fans.  Pro Style is far from Berlin's precise minimalism, instead taking a raw, hands on direction that we haven't heard in the genre for many years. Whether you're in the club or in the basement, Swanson's pounding kicks and (surprisingly) booming basses should keep the apocalypse at bay, for now at least. 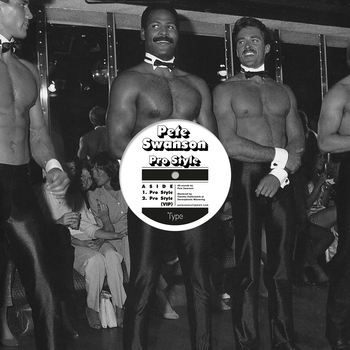