Beautiful Noise is the first-ever documentary about one of the most influential, underground music movements of the late 20th century.

Created by filmmakers Eric Green (Writer/Director) & Sarah Ogletree (Producer/Editor) and their production company HypFilms, Beautiful Noise is a DIY, indie film and passion project inspired by a deep appreciation of the music and the desire to see it documented in musical history.

The genesis of the project began with the principals Green in April of 2005 and Ogletree and evolved over the course of many years and with the help of a great many people who believed in the project and donated their time, equipment, knowledge, and even money to see this film released.

Following a  successfull Kickstarter campaign and a protracted licensing phase, the filmmakers were able to complete the film. 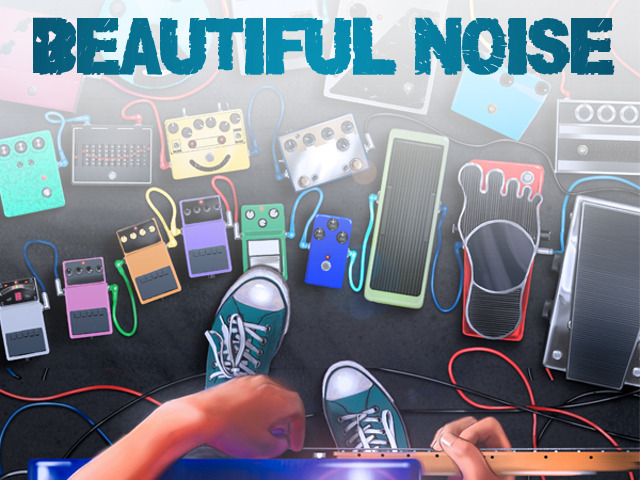 Angels of Light and Devendra Banhart