Rivulets, "I Remember Everything" 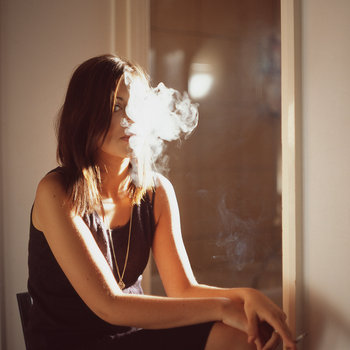 "I've known Nathan for many years and we've played shows and made records together, so I know his thing - hushed, reaching vocals weaving an often melancholic impression over sparse guitar and ambient backdrop. As the opening song ("Reinforced/Delicate") stumbles in, carrying that familiar weight, I thought I knew what was coming, but I was wrong. By the first two lines of "Into the Night", the second song, I had to sit down because if the rest of the record was going to be like this, I knew I wanted to be there with it. To my delight, it did not let up - every song a relentless epiphany, the ragged edge of emotional, even physical, abandon.  Timeless songs like "My Favorite Drug is Sleep" and "I was Once a Handsome Man" careen into the more artful/obtuse textures even thru the sprawling electric tribute of "Ride on, Molina."  This is what happens when someone with a truly unique vision sticks to their guns and proves it."

Out September 23rd.  More information can be found here.