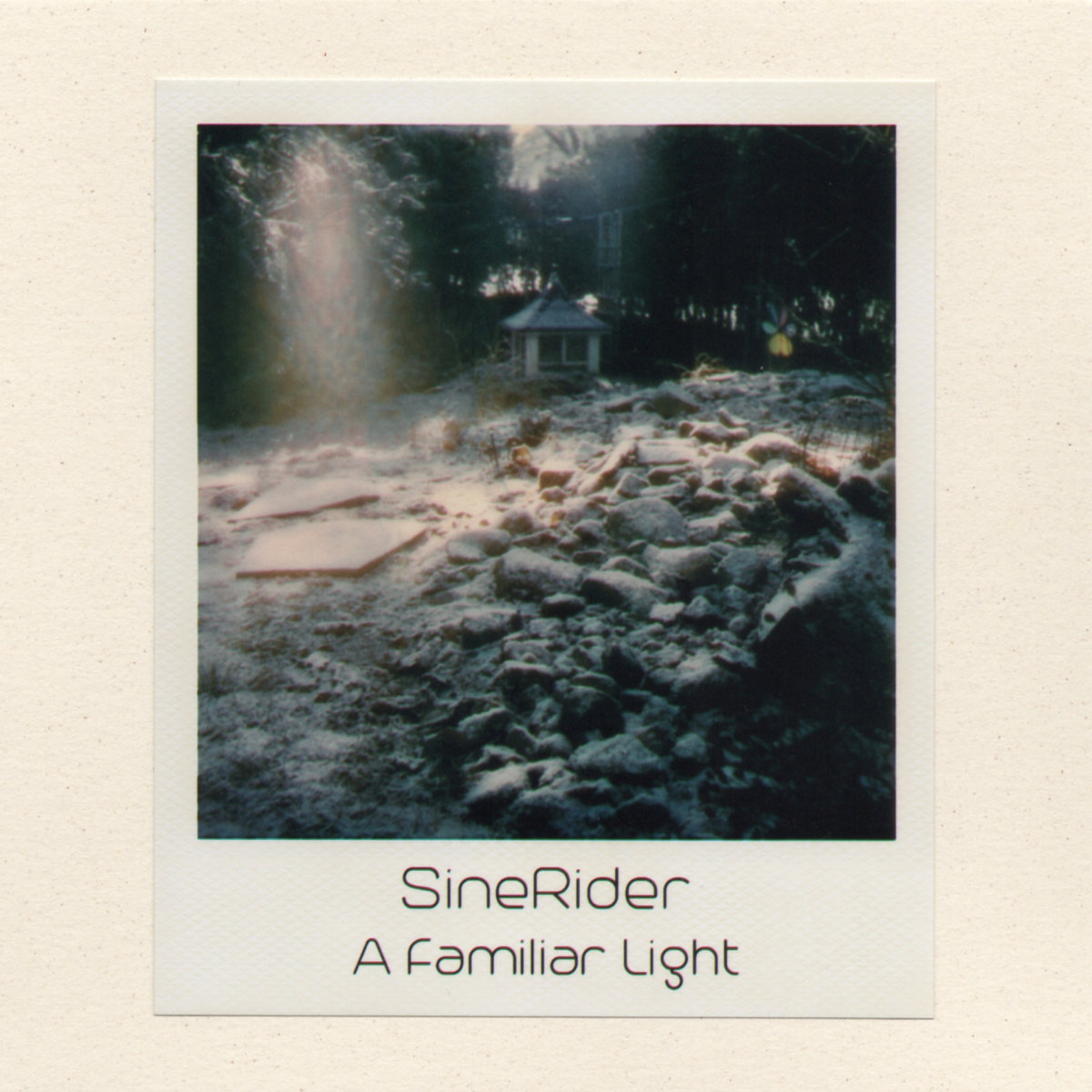 Sound In Silence is happy to announce the return of SineRider, presenting his new album A Familiar Light.

This is his second album on the label after the highly acclaimed Four Years Away in 2018.

SineRider is the solo project of Berklee College of Music composer Devin Powers, based in Norwood, Massachusetts. For over a decade, he has been producing his sublime music, ranging from ambient and electronica to shoegaze and post-rock, having many releases on labels such as Sun Sea Sky, Archives, Dronarivm and others, or self-released. He has also recorded instrumental music of a variety of genres like indie, slowcore, lo-fi, dubstep and 8-bit, under many different aliases such as Senseed, Bleepy Bloopy, Hooting Everywhere and Reanu Keeves, while he is also one half of the projects Lakewaves and Introspecter, along with Graham Marlowe and Brian Stegmann, respectively.