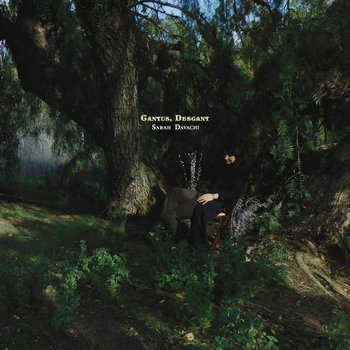 "I am very happy to let you know that my next album, Cantus, Descant, has been announced today! Cantus, Descant is a double LP spanning 17 tracks and over 80 minutes of new works for pipe organ, reed organ, and electric organ. It will be released on September 18 via Late Music.

This is an album about welcoming and reconciling impermanence and endings, about suspending the private within the collective, about states and moments of being. I spent a little over two and a half years making it, working with a special group of organs in Los Angeles, Amsterdam, Chicago, Vancouver, Copenhagen, and in my home studio. For the first time, I am even offering two songs! This is a very personal record that has occupied a deep part of my world for some time and it means a lot to be able to finally share it. As always, thank you so much for listening, it means the world to me."