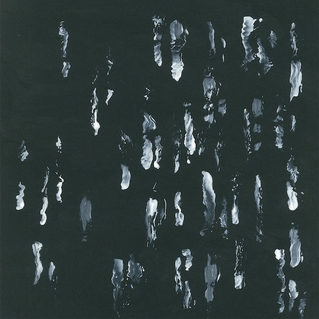 After the release of their well-received ninth studio album, Terribly Well, and their successful month long European tour in 2013, Sightings did the unexpected and quietly disbanded without notice or explanation.   More than 15 years in the trenches and making a mess throughout New York City, the band made more of a polarizing impact to formalized underground music that most of their peers.  Sightings would have been a national treasure if the whole country was laid to waste in Armageddon.

During the sessions that birthed Terribly Well, a complimentary album was recorded in tandem which, while not intended to be their final statement, produced the jaded epilogue from the mouth of experimental rock's most lasting monolith.  Amusers and Puzzlers is the schizophrenic culmination of their brand of damaged rock. Isolated noise patterns shifted from Mark Morgan's unorthodox guitar patterns sewn up from his nervous, scattered vocal phrasing.  Richard Hoffman's stampede-like momentum on bass slammed against Jon Lockie's drum triggers made the past couple decades crash into itself.