Thanks again to everyone who participated in the nomination and voting rounds of this year's annual readers poll. 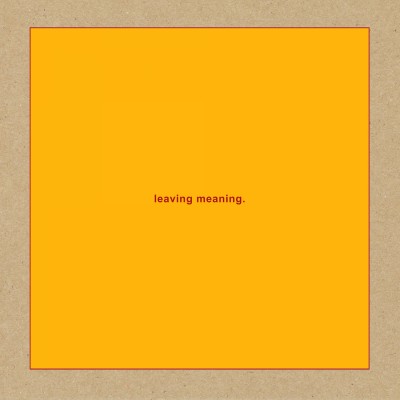 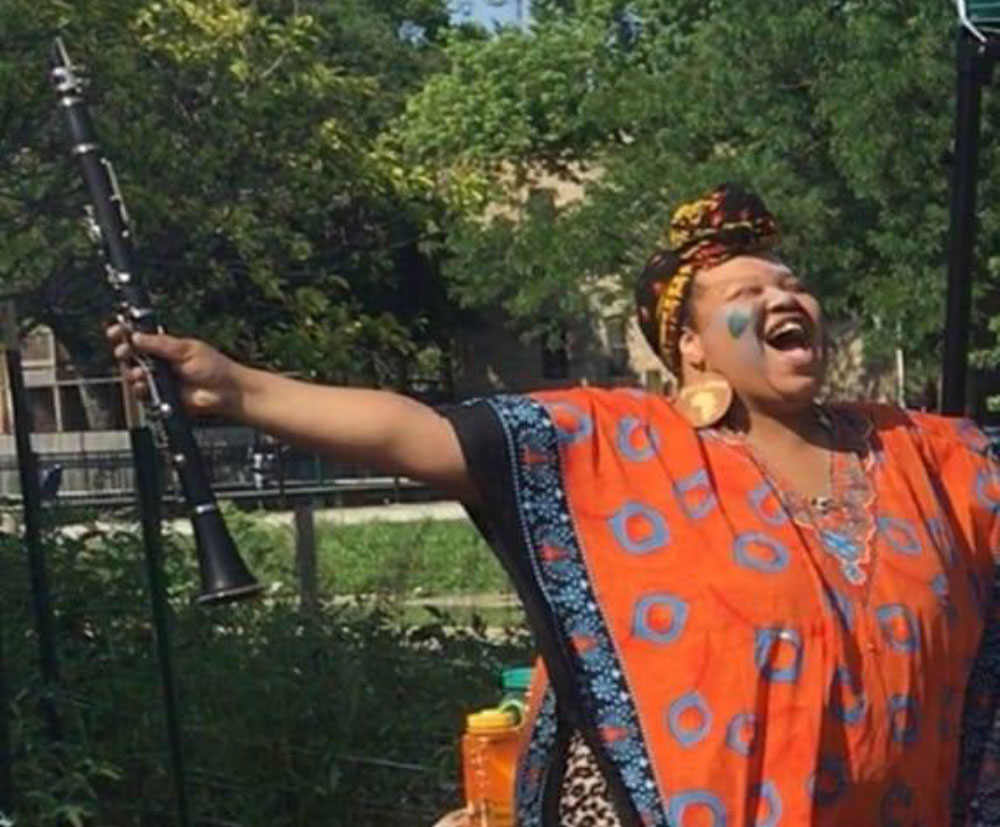 "I am by no means an expert in Jazz, however the captivating debut album, The Oracle, from Chicago based composer and multi-instrumentalist Angel Bat Dawid has been appropriately receiving high critical acclaim. Although she performs with numerous musicians, the album was assembled from music created entirely by Dawid alone but is by no means minimal. It is rich in swirling melodic layers of clarinet, voice, keyboard, and other instrumentation and the compositions are beyond hypnotic. I look forward to future recordings and hopefully being fortunate enough to catch her live." - Jon Whitney

"It is hard to imagine what the current musical landscape would be like if Lee Perry had not made the fateful decision to move to the city and take a job as a janitor at a recording studio.  Obviously, he played a pivotal role in ska's evolution into reggae and was unquestionably one of the key architects in the birth of dub. Beyond that, however, Perry was the one who convinced Bob Marley to take his work in a more spiritual/political direction and additionally played a crucial role in transforming Marley into an international celebrity (by controversially sending his recordings to Trojan).  If dub and reggae had not blown up in England to influence a generation of open-minded punks and art students, I have no doubt that post-punk and post-industrial music would never have splintered into the many interesting directions that they did.  Unfortunately, Perry's Black Ark heyday came to an end in near-Biblical fashion in the late '70s, but flashes of that old Perry magic have been intermittently surfacing ever since he relocated to Europe.  More importantly, he has become quite an adventurous collaborator in his later years, tirelessly exposing his idiosyncratic vision to new generations and learning new tricks well into his eighties."  -Anthony D'Amico

"One of the early joys of parenting is receiving that first kindergarten report card when their child is described as "works well with others." In addition to the scores of Jamaican legends Perry has been responsible for, he continues to record with the greats, with recent collaborators including David Tibet, Sasha Grey, and of course, Brian Eno. Not only is Lee Perry's historical indisputable, but who else in their 80s released three stunning albums in 2019 and continues to tour the world? Here's to the next 80 years!" - Jon Whitney