Although I was only alive for two years during the 70s, I can definitelyappreciate the annoyingness of overproduced 70s arena rock (mostly through the magic of those VH1 "Behind the Music" specials).
Continue reading
Tweet
5532 Hits 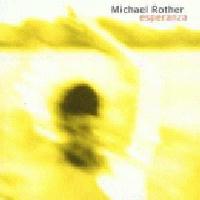 Michael Rother was a major player in the 1970s 'Krautrock' scene as a member of Kraftwerk, Neu! and Harmonia (with Cluster and Brian Eno) and as a solo artist from 1978 to present.
Continue reading
Tweet
5189 Hits 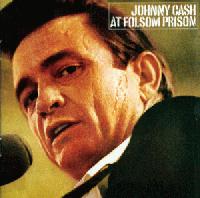 The Man in Black ... backwhen he was a real bad ass. "At Folsom Prison" was recorded on January13, 1968 and originally released later that year, then again on CD in1996 coupled with the '69 "San Quentin" live album.
Continue reading
Tweet
8577 Hits

MOS DEF, "BLACK ON BOTH SIDES" 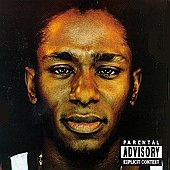 Wow, this has got to besome of the best hip-hop I've heard in years. I'll admit that I don'tknow much about Mos Def, but I do know that this album is amazing andit makes me want to find out more about him.
Continue reading
Tweet
11392 Hits 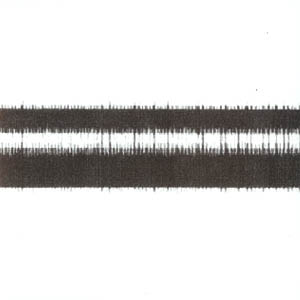 When Wire split in 1980,Bruce Gilbert and Graham Lewis became a powerhouse team, releasingmusic under aliases like 8 Time, Duet Emmo, He Said, P'O, Mzui, as wellas producing albums from folks like The The and Angela Conway.
Continue reading
Tweet
11541 Hits

CURRENT 93, "I HAVE A SPECIAL PLAN FOR THIS WORLD" 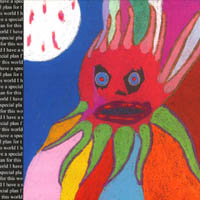 I literally cannot stoplistening to this CD. Although it's only been a few days, it's quicklybecoming one of my favourite Current 93 pieces ever.
Continue reading
Tweet
7014 Hits

I'll admit, this is my first introduction to Mark Nelson's project, Pan‚Ä¢American. Even though I had read a little blurb concerning his first album in Magnet, I imagined that I would be hearing something very similar to Nelson's other musical venture, Labradford.

DJ SPOOKY VS. SCANNER, "THE QUICK AND THE DEAD"

"Hey, who put dub in my elitist drones?" The most dreadded release of the last few years by v/vm has finally materialized.
Continue reading
Tweet
6069 Hits

Now I'm fucking pissedoff, seriously. I had nearly completed the review of this CD when mygoddamned machine crashed. I was describing how hateful and loathingthis disc is, how spiteful to the human condition and obsessed withanger and hatred it seems.
Continue reading
Tweet
5951 Hits

For what it takes years and a few releases to get to, Scott Heren has reached on his debut CD.
Continue reading
Tweet
5905 Hits

Since their first album,one that cultivated the cinematic-influenced emo sound of bands such asJune Of 44, until now, Cerberus Shoal has grown into a beautiful beast.
Continue reading
Tweet
5936 Hits

Mark Weddle
Music
When's the last time you bought a compilation with 500 tracks by 500artists? Never right? You can now. This LP features just that ... 500locked groove tracks, 250 per side.
Continue reading
Tweet
6231 Hits

Carter Adams
Music
Actually, the full titleis the CIVIL warS: a tree is best measured when it is down, but who'sgoing to read an article with such a lengthy tagline? And yes, I knowthat perhaps some of you are thinking that it's quite a lengthy titlefor someone who pioneered the concept of minimalism, but this disc isanything but that.
Continue reading
Tweet
5891 Hits 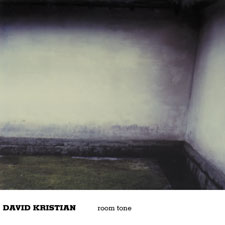 Yet another bit ofinteresting packaging this week. The disc comes in a regular jewel casebut the booklet is the shape and approximate dimensions and a decentreplica of Can Oral's Turkish passport - equipped with US Visa andeverything.
Continue reading
Tweet
6615 Hits

"AND THE ASS SAW THE ANGEL"

Keeping with Mute'stradition of making sure music is made readily available for those whowant it, here's the US version of "And the Ass Saw the Angel."
Continue reading
Tweet
5995 Hits

Okay, I know this albumis about five years old but I strongly think it's worth mentioning. Acouple weeks ago I found a place online where I could order the UKpressing of this disc, which I had always known was clearly a differentversion than the US release which I have owned for years. I was notready for such an incredibly pleasant and drastic surprise.Everything's beefed up and played out with the force and energy thatblows the US release away completely. Although Justin Warfield's rap isweak, the opening tune, "Bug Powder Dust" hits hundreds of times harderwith a powerful pounding driving bass line and an incredible melodycompletely missing on the one I already had. Other guests and othertracks follow suit with an abrasive side of dub completely void on theother version, currently collecting dust in my collection. Playingthroughout the disc on nearly all of the tracks is a star-studded teamof various Dub Syndicate veterans Skip MacDonald, Doug Wimbish, KeithLeBlanc and Bim Sherman. Guest vocalists and players include SineadO'Connor, Jah Wobble and other singers. An 11th track, "5ml. Barrel," aspoken word piece from Will Self backed by some incredible music wasn'teven on the US version. It's no wonder to me, looking back how thisdisc bombed in North America. 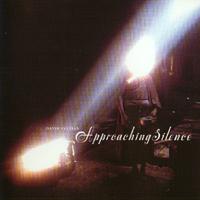