There is so much bad gothmusic coming out these days, it's been tough to motivate myself tolisten to new bands, especially local ones.
Continue reading
Tweet
4045 Hits

Trumpet player Rob Mazurek has been fronting many incarnations of the Chicago Underground since the mid 90s.
Continue reading
Tweet
4640 Hits 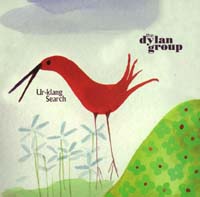 With vibrophone virtuoso Dylan Cristy and music enthusiast/drummer Adam Pierce at the production helm, this disc grooves more on a dub tip than anything else they've done‚Äîwithout compromising the intensity of the ever so prominent vibes.

TRANS AM, "YOU CAN ALWAYS GET WHAT YOU WANT"

Trans Am almost got what they wanted with this release - the right to release the songs they wrote and recorded!
Continue reading
Tweet
4362 Hits

HALF JAPANESE, "OUR SOLAR SYSTEM + SING NO EVIL"

Some of you might not even remember that there were records before CDs were around.
Continue reading
Tweet
5295 Hits

THE MACHINE IN THE GARDEN, "ONE WINTER'S NIGHT"

The brothers Ween are back with their most straightforward album to date.
Continue reading
Tweet
6837 Hits

Also from Germany,through Thrill Jockey in the USA comes this comp of beautiful purelyartificial electronic ear candy - none of which is minimal nor poses asanything else.
Continue reading
Tweet
4703 Hits

Back to Germany for another beat filled electronic collection.
Continue reading
Tweet
4197 Hits

Without the hype, this one CD/13 song collection assembles some wonderful examples of challenging electronic pieces.
Continue reading
Tweet
5031 Hits

STORM AND STRESS, "UNDER THUNDER..."

While the former singerof Helium gets the top billing on this record, the talented productionand playing from a young miss Christina Files (of Boston's Victory atSea) shouldn't go unrecognized.
Continue reading
Tweet
4809 Hits

What was allegedly recorded in a barn outside of Staffordshire UK might possibly be the summer record of 2000.
Continue reading
Tweet
4165 Hits

Louisville native, TaraJane O'Neil, formerly of Rodan, Retsin and The Sonora Pine has recentlyreleased her own album on Quarterstick.
Continue reading
Tweet
4690 Hits 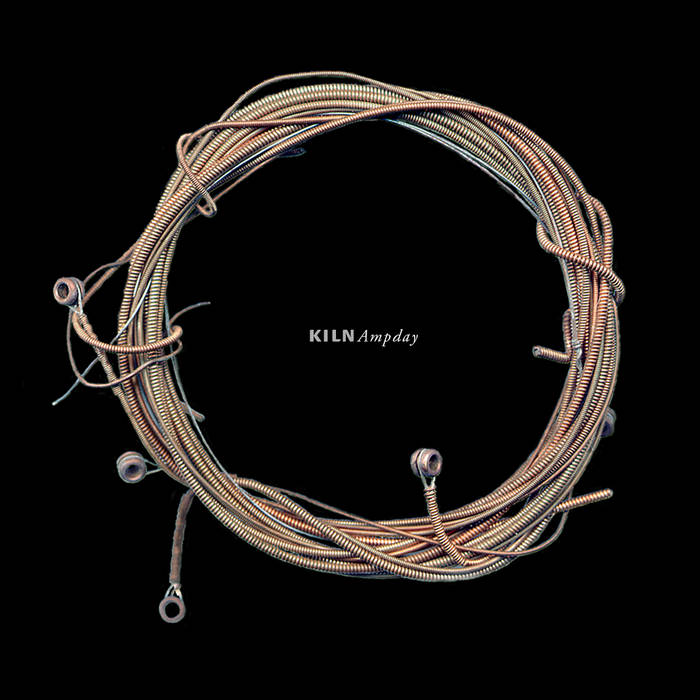 With "Ampday", the now canyon-sized fissures that were once tiny cracks in Kiln's parched-earth facade show more than mud and stone. Where in the past, Kiln releases provided the smallest bit of info possible, with only artwork and titles to satisfy eager minds - now, no longer must we wonder about our once-faceless Gaian scientists, and what arcane incantations were used in the creation of such wonderful sounds. Messr's Marrison, Rehberg, and Hayes, still playfully obtuse (what sound did the "levitating catslide" make?), seamlessly blend their twisting, ethereal instrumental pop with soundscapes that imitate the sounds of spreading rust or moss.